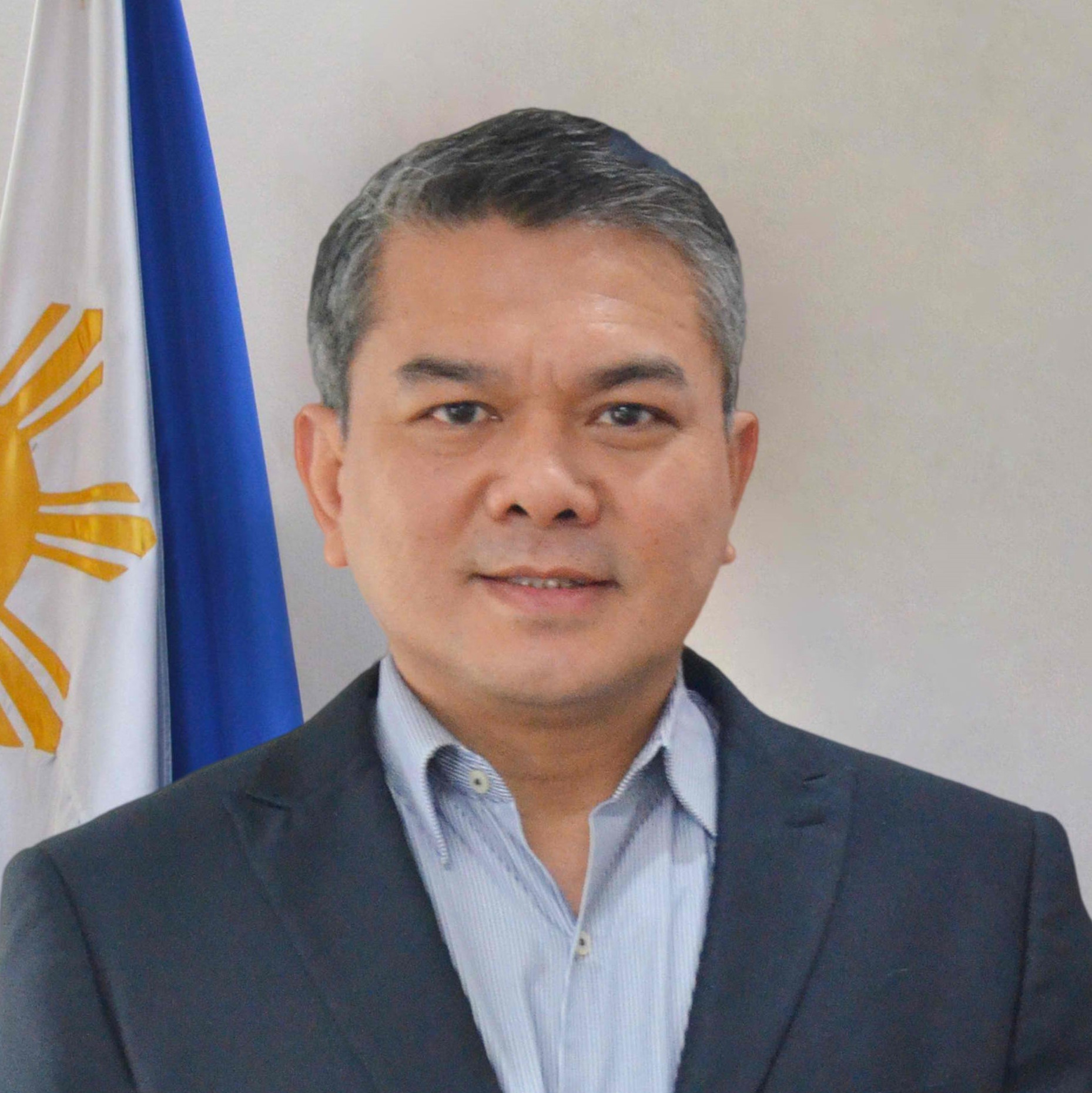 A former member of the PSA Governing Board, Dr. Mapa has done a number of consultancy work and collaborations with the PSA. This includes the audit survey of the 2018 Family Income and Expenditure Survey (FIES) and the construction of the alternative Leading Economic Indictor System (LEIS) for the Philippines in 2015.

A multi-awarded researcher, Dr. Mapa is a UP Scientist (in 2012-2014 and 2018-2020). He has been awarded the One UP Professorial Chair in Statistics (with primary research in Econometrics) from 2016 to 2018 and 2019 to 2021, the Bangko Sentral ng Pilipinas (BSP) Sterling Professor in Government and Official Statistics (in 2014, 2016 to 2018), the SEARCA Regional Professorial Chair for poverty research (2015), and the UP Centennial Professorial Chair (2011). He is also the 2008 National Academy of Science and Technology (NAST) Outstanding Young Scientist in the field of economics. He was a visiting scholar at the International Centre for the Study of East Asian Development (ICSEAD) in Japan, the Gross National Happiness Commission of the Kingdom of Bhutan and the Federal Institute for Vocational Education and Training (BIBB) in Germany.

He has written chapters for nationally- and internationally-published books and monographs in the areas of population, poverty and hunger, youth unemployment, and energy. He has also written for the Philippine Statistician, the Philippine Review of Economics, the Philippine Journal of Development and the Asian Economic Journal, among others. He has been involved in more than 40 research projects, mostly involving policy researches in both the public and private sectors.

Dr. Mapa continuously serves as a resource person in capacity building undertakings in the area of econometric methods. He has conducted trainings for the technical staff of various government agencies such as the BSP, National Economic and Development Authority (NEDA), the Population Commission (POPCOM), Department of Trade and Industry (DTI), Department of Social Welfare and Development (DSWD), Philippine Competition Commission (PCC), Philippine Statistics Authority (PSA) and the Philippine Statistical Research and Training Institute (PSRTI). He was also invited by the Senate Committee on Economic Affairsto serve as a resource speaker during their policy discussionson the country’s TRAIN Law in 2018.

Dr. Mapa has a bachelor's degree in statistics, two master’s degrees in economics and in statistics and a Ph.D in economics -- all from UP Diliman. His thesis earned him the Outstanding Thesis in Advanced Science and Technology award from DOST in 2005, and the Best Graduate Student paper at the 9th National Convention on Statistics in 2004. The first essay of his PhD dissertation was among the top 5 papers awarded at the 5th Association of Pacific Rim Universities (APRU) Doctoral Students Conference in 2004.